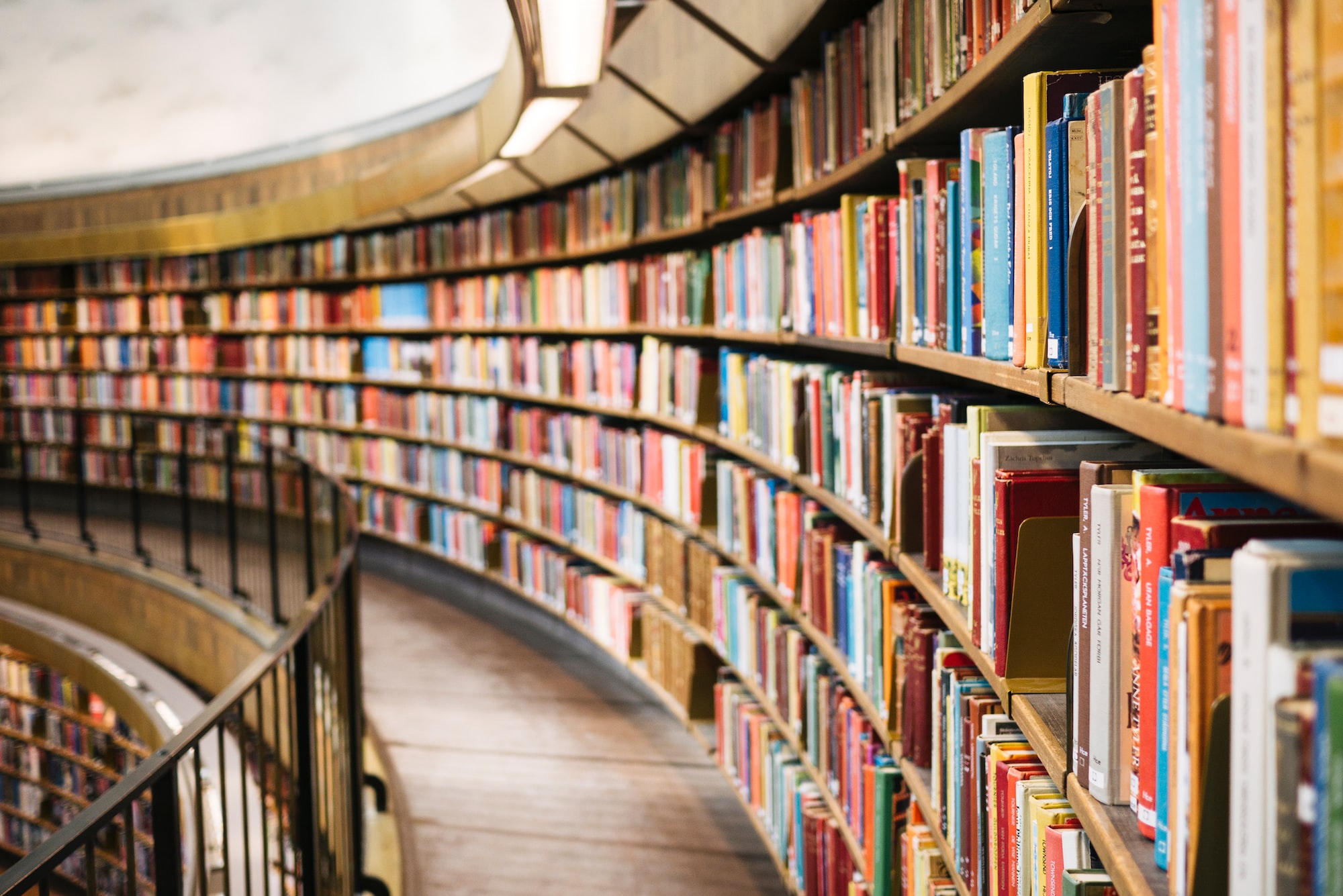 It was hard to find the time and headspace to do a lot of reading this year (for obvious reasons), but I did manage to read a few good books. Here are some of my favorites.

Command and Control: Nuclear Weapons, the Damascus Accident, and the Illusion of Safety

This history book about the Cold War had me shaking my head, wondering how we survived the twentieth century. Schlosser interleaves a detailed play-by-play of an accidental 1980 explosion in an Arkansas nuclear missile silo with a broad history of the United States' oversight of its nuclear arsenal from the 1940s until the end of the Cold War. He describes how close we came to catastrophic nuclear accidents multiple times in that period. In one incident, for example, a hydrogen bomb was accidentally dropped on North Carolina, and all but one of the arming mechanisms triggered. At 640 pages, it’s a bit long, but it's very engaging. I wrote more about this book here.

When the pandemic started, I, like many people, found it strangely soothing to expose myself to vivid depictions of worst-case scenarios. This book functioned perfectly. It takes place in a world twenty years after a deadly new disease has wiped out most of civilization. It follows a group of actors traveling through a dangerous and wild Great Lakes region. Interwoven into the main storyline are flashbacks to the world before and during the pandemic, including an especially vivid and terrifying sequence imagining what would happen if the vast majority of people in a major city died within a few days. Mandel has described this work as a love letter to civilization. After reading it, I certainly have a much greater appreciation for early 21st century life.

The Biggest Bluff: How I Learned to Pay Attention, Master Myself, and Win

I’ve loved poker ever since high school when I first watched Mike McDermott take down Teddy KGB. So I was excited to read The Biggest Bluff, a memoir by Ph.D. psychologist Maria Konnikova that describes her journey from poker novice to elite tournament winner. What makes the book so compelling is not just the story itself (which is great) but also how Konnikova shows how we can apply lessons from poker to live a better life.

My mid-thirties have been marked by an increasing appreciation for the shortness of life. I’ve now spent as much time being an adult as a child, so I can understand, in a way that I couldn’t before, how soon 40, 50, and 60 will (hopefully) come. One of the best tricks I’ve found to avoid feeling down about this is to learn new things. As Henry Ford wrote “Anyone who stops learning is old, whether at twenty or eighty. Anyone who keeps learning stays young.” Perhaps that’s part of why I was so excited by this book, which is part manifesto, part guidebook for lifelong self-directed learning of challenging topics. Young’s strategies for effective learning originate both from cognitive science and from his own experience, such as teaching himself MIT’s 4-year computer science curriculum in 12 months.

Capital in the 21st Century

Could this book be shorter? Yes. Do I feel slightly pretentious including it in this list? Yes. Did it change my understanding of what some of the world’s biggest problems are? Also yes. Using simple arguments and lots of data, Piketty makes a compelling case that wealth inequality usually tends to increase, that the reduction in inequality in the 20th century was a blip caused by the two World Wars, and that without fundamental changes to tax structure, inequality will continue to increase almost indefinitely. Along the way, he explains fundamental economic concepts in a clearer way than I’ve seen almost anywhere else. 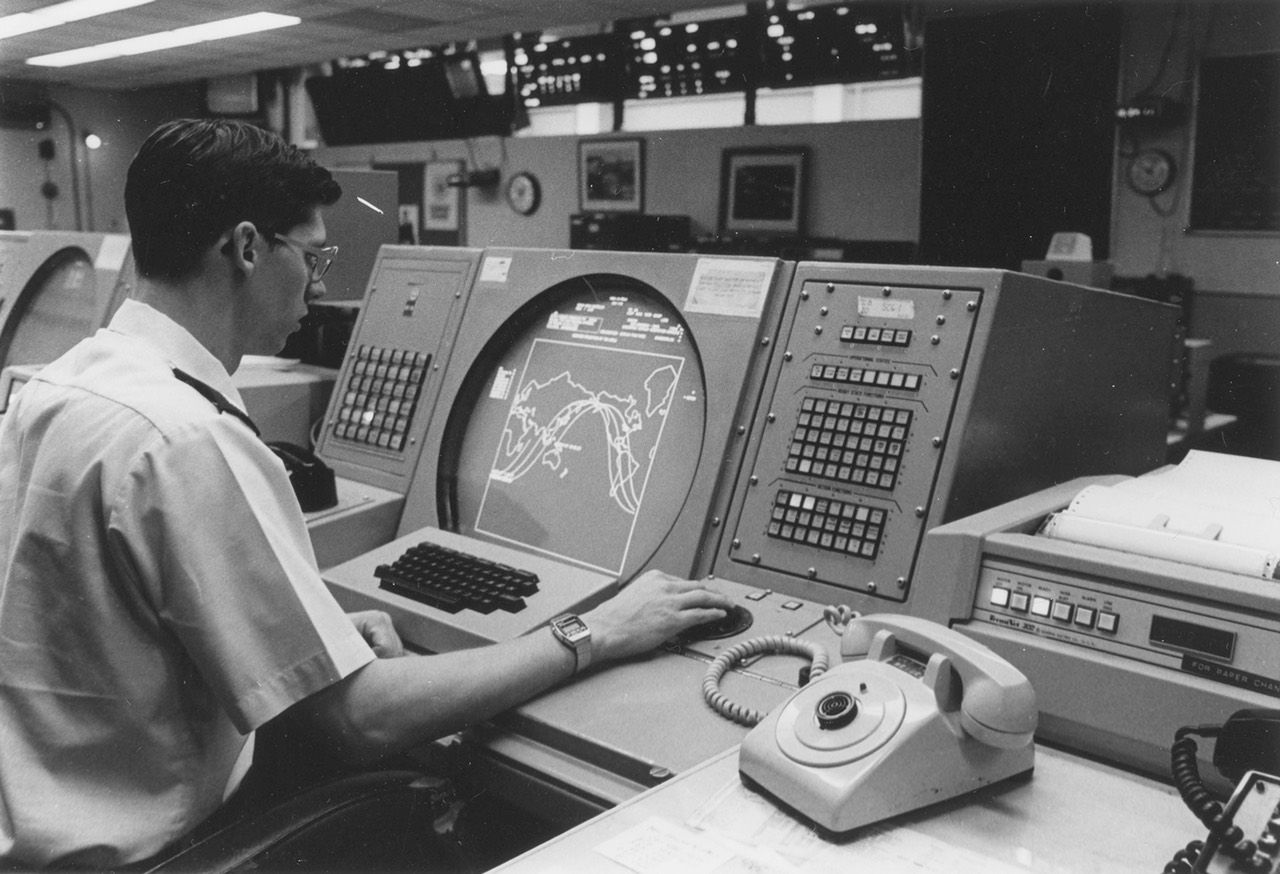