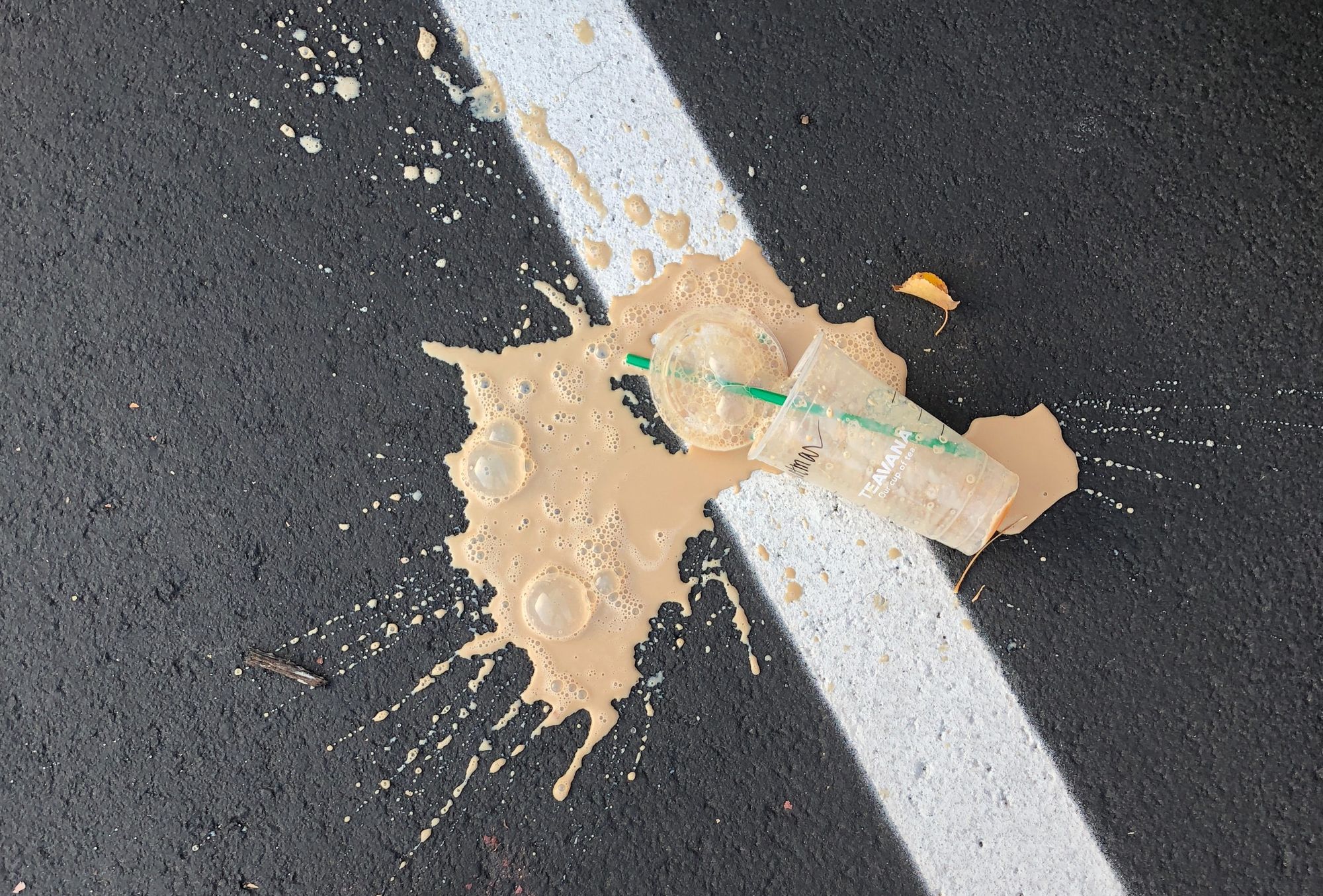 It was a rollercoaster of a week. It began when an article I wrote about my side project, which I’d been quietly building for seven months, unexpectedly made it to the number two spot on Hacker News. It ended with me considering whether I should give up on the project completely.

The side project is called Cortado. It’s a website that gives users control over their information intake by letting them create a customized daily email from sources like Twitter, Reddit, RSS feeds, Hacker News, and more.

Over the course of 24 hours, ten thousand people read my article. About one hundred of them clicked through to Cortado’s landing page and signed up. My user base grew from a handful of family and friends to more than a hundred strangers from across the world. These new users were giving me great feedback, saying nice things about the service, and sharing helpful criticism.

I was thrilled that something that I made for myself, something that I wasn’t sure anyone else would want, seemed to be solving a real problem for other people. I couldn’t wait to improve the product and grow my user base more.

But my excitement didn’t last long. The next day I noticed an email from a service called Mailbrew in my inbox. I didn’t give it much thought because I didn’t remember signing up for a something of that name. I assumed the email was spam and archived it. But the following day I got another email from Mailbrew, and this time I opened it.

It was a digest of sources from Twitter, Reddit, and RSS feeds about entrepreneurship. It felt familiar.

I clicked through to mailbrew.com and found a product just like Cortado. Even the copy on the landing page was similar. The term “information diet” was prominently displayed, and the two projects shared a coffee-inspired name.

But Mailbrew was much further along. It had more features, better-formatted emails, and wider visibility. I was really impressed by what the creators had accomplished.

My first thought, however irrational, was that Mailbrew must have been inspired by Cortado. Of course that was impossible -- it couldn’t have been so far along if that were the case -- but the idea was just so similar. Soon, however, I realized that the creators had launched their product quite visibly months earlier. In fact, the reason their email showed up in my inbox in the first place was that I had previously subscribed to a product built by them called Unreadit, which had morphed into Mailbrew after the launch.

I had already been working on Cortado for months before Mailbrew launched, but my progress had been slow (I have a full-time job and two small kids), and I hadn’t yet gotten any users apart from family and friends.

I was bummed. Here I was, poised to double down on my side project and turn it into something bigger, fresh off of an unanticipated burst of validation, when I found out that not only did I have a formidable competitor, but also that I was the unwitting imitator.

Of course, there’s nothing wrong with seeing a good product and trying to improve on it, but it’s nice to at least know what you’re getting into up front. If I had known about Mailbrew before I started, I might have just signed up for it instead of investing hundreds of hours building my own product.

I considered my options: I could stop working on Cortado completely, I could find a way to pivot the product to distinguish it from Mailbrew, or I could simply press on, continuing to improve Cortado and grow its user base.

My first instinct was to stop. I wasn’t that interested in competition, especially when I was second to market. I couldn’t see how I could ever catch up to Mailbrew given my time constraints. But after some thought, I realized I wasn’t ready to stop. I couldn’t give it up just days after I had gotten my first real users, many of whom were telling me how much they liked it.

Next, I thought more about pivoting. But I was already building the product that I wanted, the one that was solving my own problem and that was apparently also solving a problem experienced by others. A pivot immediately after this positive feedback didn’t feel right.

So finally I decided to continue with Cortado, focusing on building the best product that I could for my users. Cortado would of course continue to evolve as I got more feedback, but any pivots would be based on what users were telling me instead of on what another product was doing.

That was two months ago. Since then, I’ve talked to a number of users and worked to address their feedback. Some people I've talked to have also used Mailbrew, and I've learned that one of Cortado's main selling points is simply that it’s free. So that’s at least one concrete difference between Cortado and Mailbrew. We’ll see what others develop.

The truth is I don’t yet have full clarity on what distinguishes Cortado from Mailbrew. I do know that I don’t want to stop building and growing Cortado, that there’s plenty that I can still learn from this project, and that it can’t hurt for users to have more choice.

Six months from now, I expect it will be more clear what makes Cortado unique. But the way I will get there will not be by focusing on a competitor. It will be from talking to users, responding to their feedback, and building the best product that I can.

Thanks to Yaw Anokwa, Josh Haimson, and Jenny Klein for providing feedback on drafts of this post. 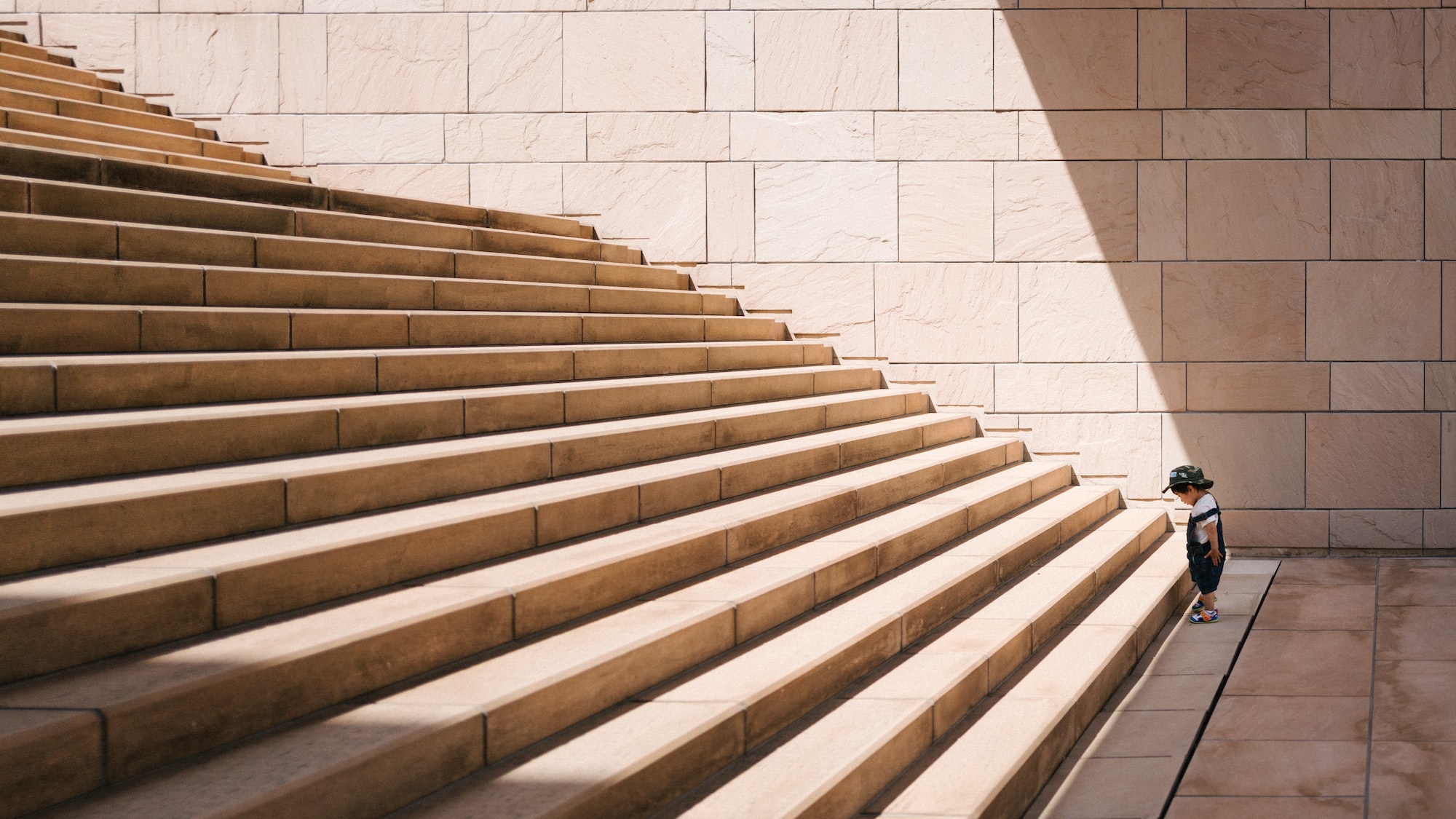 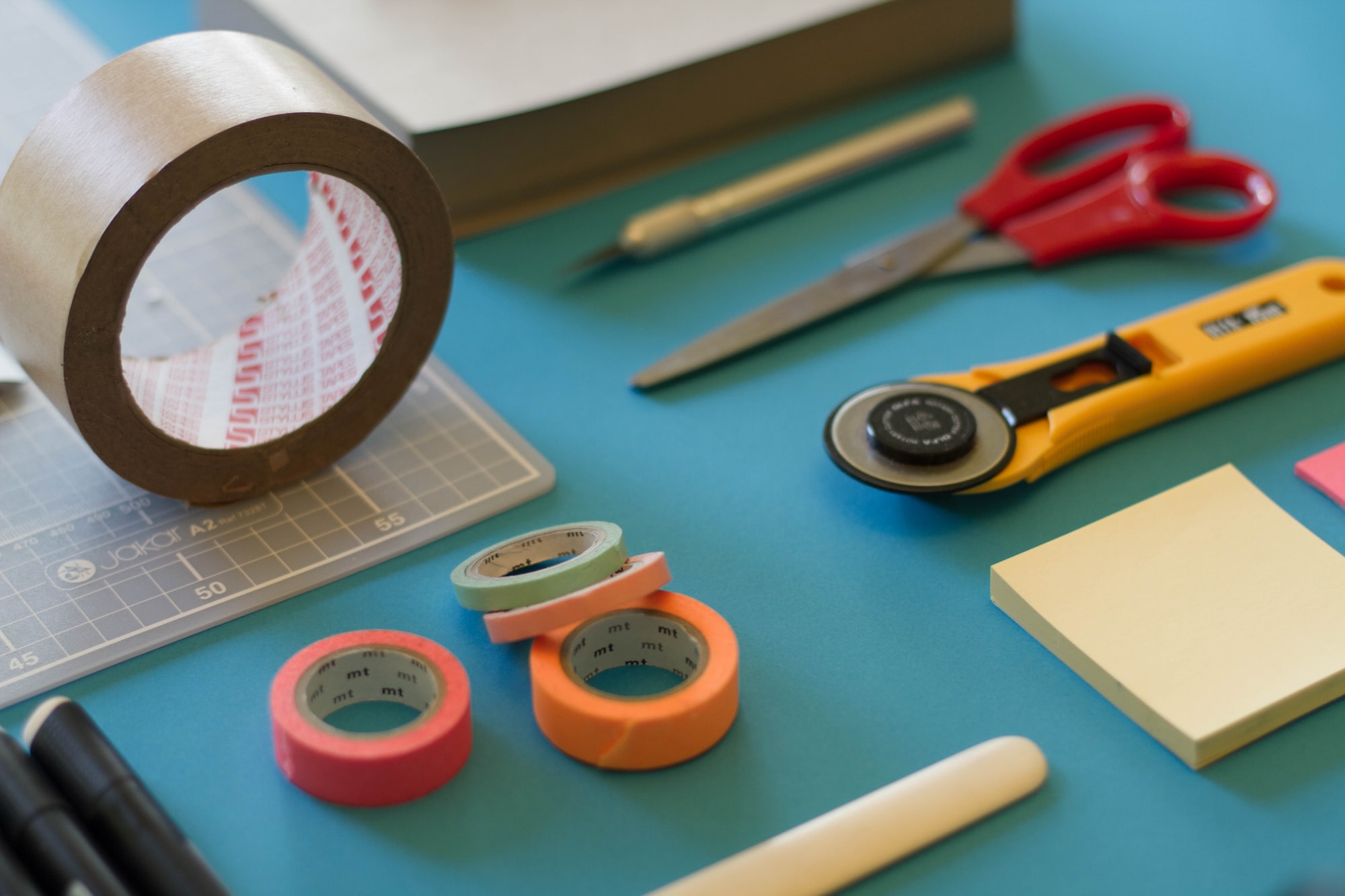 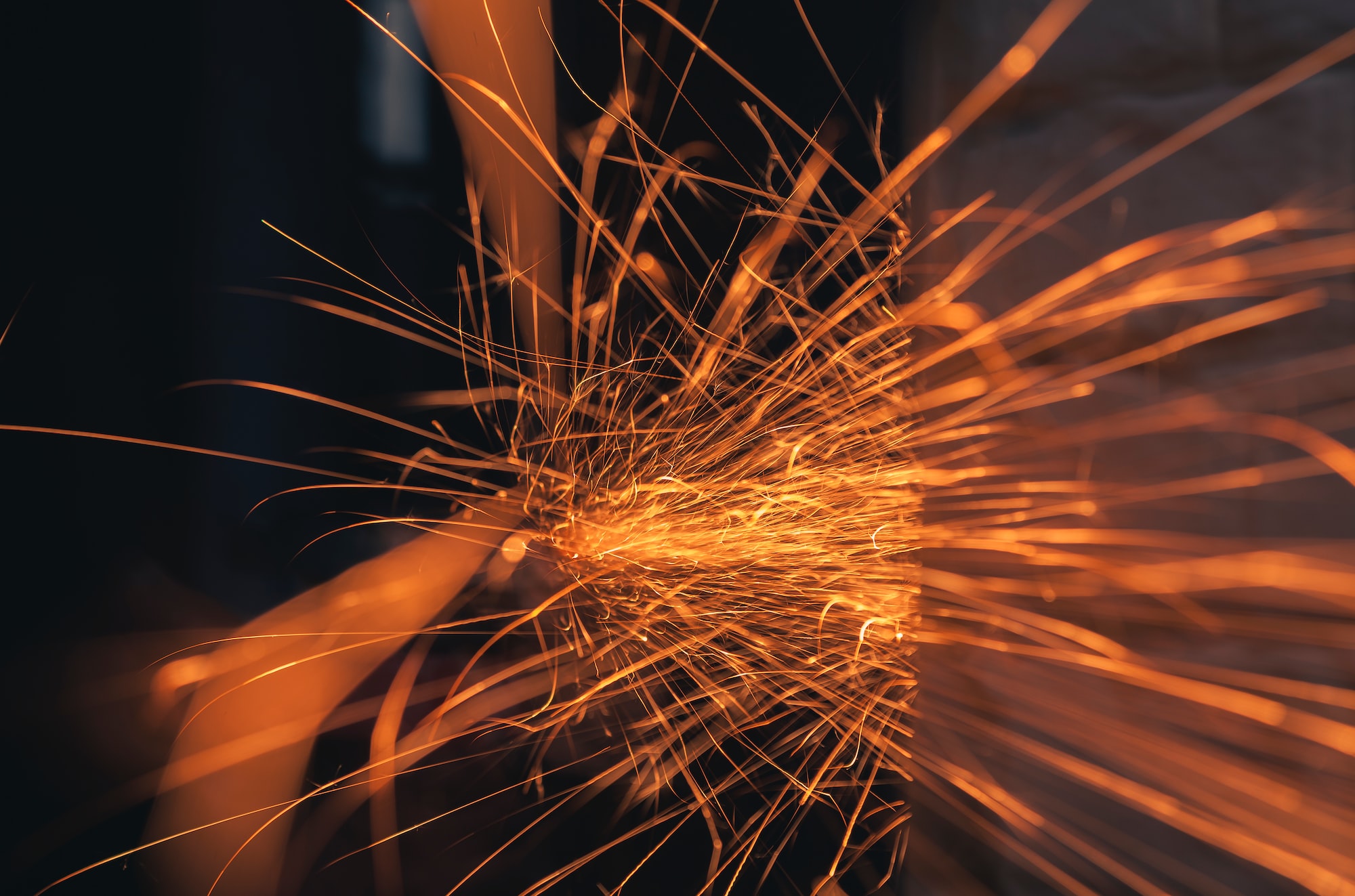